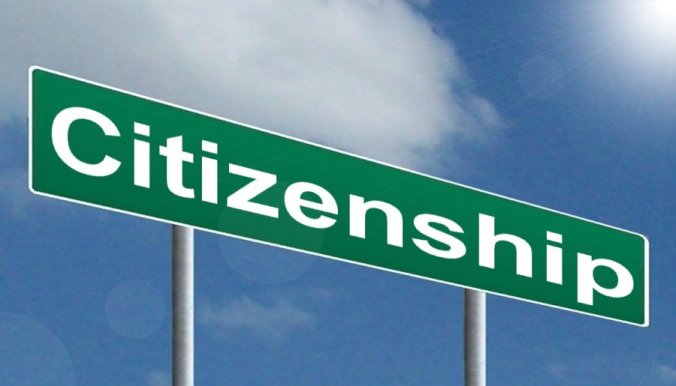 Immigrants. Emigrants. They’ve been around forever. Just part of living on a planet whose inhabitants are capable of inventing trains, planes, and wooden canoes. But in both the United States and the European Union, it seems immigration is the number one topic of 2016. Who’s in? Who’s out? Who’s welcome? Who’s not? Almost makes you miss the Kardashians, doesn’t it?

So, here we are, sorting through the implications of the Brexit vote and the recent US presidential election. And though both these events are only partially defined by immigration, I’ve found myself thinking a lot about what makes a good citizen, regardless of country of residence or country of birth. I ask myself: What Would Dunster Think? (If you haven’t read Dunster’s Calling, Dunster is an Exmoor pony who’s so much smarter than most of us. And he wouldn’t care where you were from, as long as you brought sugar lumps with you. But I digress …)

Good citizens can surely be defined. They behave in a civilized manner (even when Santa’s not watching), pay taxes, follow the law, and make a concerted effort to respect others’ opinions. They educate themselves, donate to charity when they can, contribute time and talent to their communities. Pick up litter. Help any living creature: neighbours, dogs, hedgehogs, Kardashians. They only laugh at others if they accept that others can laugh at them.

But is all that enough to be a good citizen? Apparently not.

To be a fully-fledged, able-to-vote, good citizen, you see, one needs a piece of paper. One needs a document that states said person has raised a hand and sworn allegiance. Oh, and paid an exorbitant fee. Take a look at the oath one is required to take to become a US citizen: 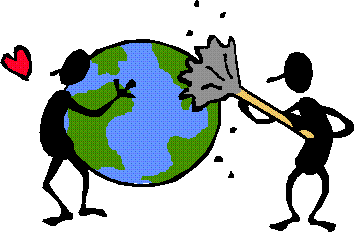 But where are the hedgehogs? The neighbors? The conflicting opinions? Where’s the charity, the contribution, in anything other than a military sense? Where’s the kindness, the love for one’s fellow man? Where’s the commitment to laugh at the Joe Biden memes, no matter who you voted for? Where’s the agreement not to complain if you have your piece of paper but didn’t vote?

I’ve struggled with this rather myopic official concept of citizenship for twenty-five years. I’ve met many others who also struggle. We ask ourselves: are we fully-fledged good citizens even though, on paper, we are only permanent residents? Are we allowed to question, cry and laugh, even share those memes, if we don’t have that citizenship document but abide by all the other criteria of citizenship?

I’d love to hear your thoughts. Whether you’re a citizen or not.